It’s time again for Say It Again Sunday. BigFoot The Big Weenie 🙂 was first published 6-13-13. We just took BigFoot to get his toenails trimmed again last week. That dog is definitely strong willed and has a mind of his own. Gracie figured out a great way to get him in and out of the truck this time though. We took the doggie steps that we use for the couch. He just walked right into the back seat on them, I picked them up and put them in the back seat with him. When we got to the vet, he walked down the steps. She is brilliant! I love that girl.

We have a basset hound named BigFoot and he has to be the biggest weenie there is. He is a huge basset. As I’ve said before, we do live in a zoo. We have 2 other dogs and 2 cats. BigFoot is the the oldest of all of the animals, but is the biggest baby of all of them.

It’s usually not a problem with him being the baby. He gets his way with eating first, drinking first. I just take that as his dominance. If the others try to eat first, he doesn’t growl, he lays his head down and cries and whines. The other dogs finally leave the bowl and let him have it and go back after he is done. It would be funny if it wasn’t so annoying.

He also has his own chair. Don bought the recliner for himself, but BigFoot liked it and Don gave it to him. BigFoot is the only one who has sat in it except for once and it wasn’t pretty. Gracie had to sit in it when she had her tooth pulled. BigFoot didn’t care for that at all. He went and used the bathroom in Gracie’s bedroom.

I clip the dogs toenails. I should say, I clip everyone’s toenails except BigFoot’s. I’ve tried every way in the world. He cries, he whines, he runs away. We’ve tried holding him with the leash. We’ve tried!

Well, BigFoot, the big weenie has gotten his way for just a little while. I guess I’m headed back to the vet to get them trimmed. I thought that I could get him to let me do it. I guess I was wrong. 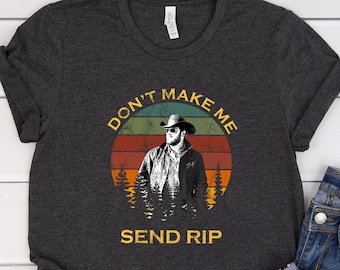